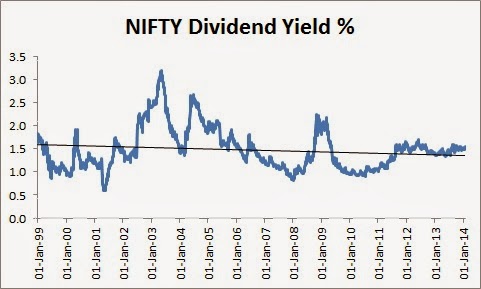 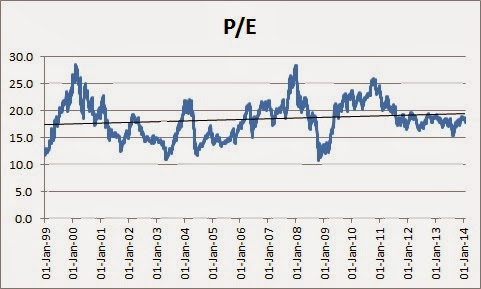 ►
In a surprise move, RBI raised REPO Rate by 25 basis points to 8% today,  in its toughening stance against inflation. This despite the fact inflation, although still very high, had fallen more than expected last month to 9.87%.

REPO Rate is the rate that at which RBI lends money to Scheduled Banks and is  key interest rate for enacting monetary policy. Increasing REPO rate leads to increase in borrowing costs for banks and hence leads to increasing cost of borrowing by consumers.

In case banks decide to pass this on to consumers, the interest rates for education loans, car loans, home loans etc would also go up.

►
Here's a comparison of returns given by listed education companies since October, 2013 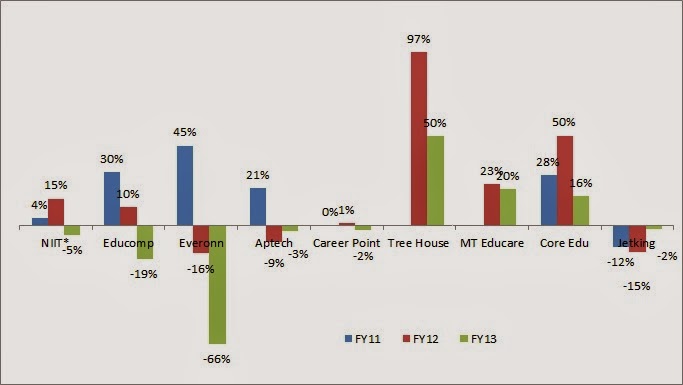